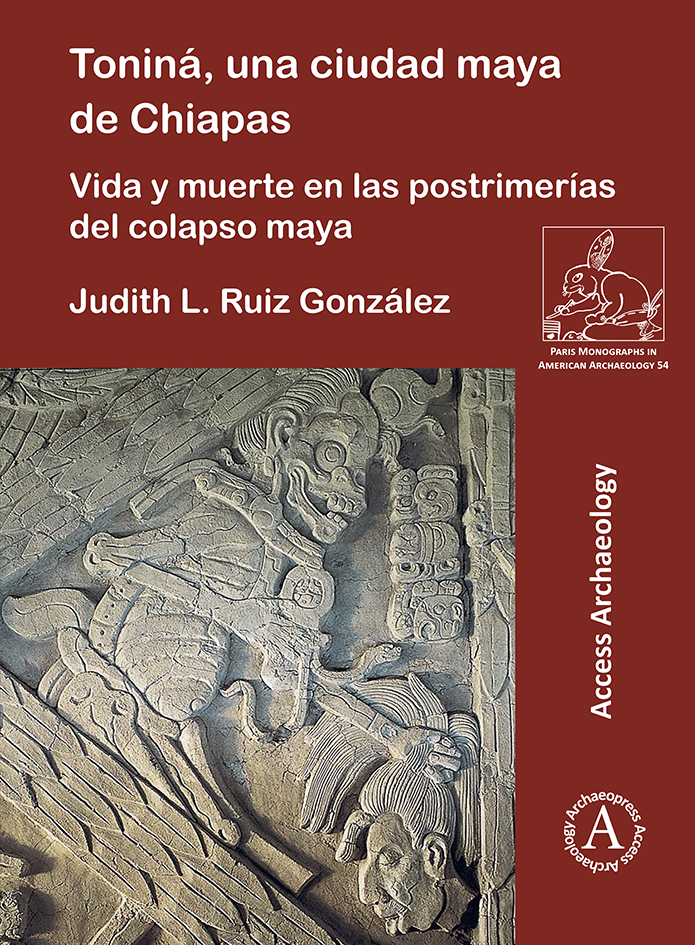 Toniná was a Mayan city, located between two cultural areas near the Chiapas Highlands. It has been widely proposed that the Maya collapse implied the disappearance and depopulation of many cities; this research addresses the survival of Toniná towards the threshold of the Postclassic. For this purpose, 15,956 human bones found in Structure 15 of the fifth platform in the Acropolis of Toniná were analysed. The analysis of anthropological osteology allowed us to know the biological profile and to document the cultural taphonomy, through which the practice of human sacrifice and the posthumous treatment of the victims was evidenced. The application of stable isotope and strontium analyses also allowed us to determine the dietary profile of those sacrificed, their geographical origin and mobility throughout their lives. A change in ritual practices in the Mayan area was glimpsed, as ideological influences were found, possibly from the Gulf Coast in the cult of other deities, as in the case of Xipe Totéc; the Gulf Coast had great influence in the Mayan area since ancient times and this has been confirmed at this site through ceramics.